According to a joint study from the Global Commission on Aging and Transamerica Center for Retirement Studies, in partnership with the U.S. Travel Association, travelingactually keeps you healthier. The study found that women who vacation at least twice a year show a significantly lower risk of suffering a heart attack than those who only travel every six years or so.

The same is true for men. Men who do not take an annual vacation show a 20 percent higher risk of death and 30 percent greater risk of heart disease.

Although missing a connecting flight or losing baggage in a foreign airport is sure to boost your anxiety, traveling has been scientifically proven to lower stress levels, and rather dramatically. 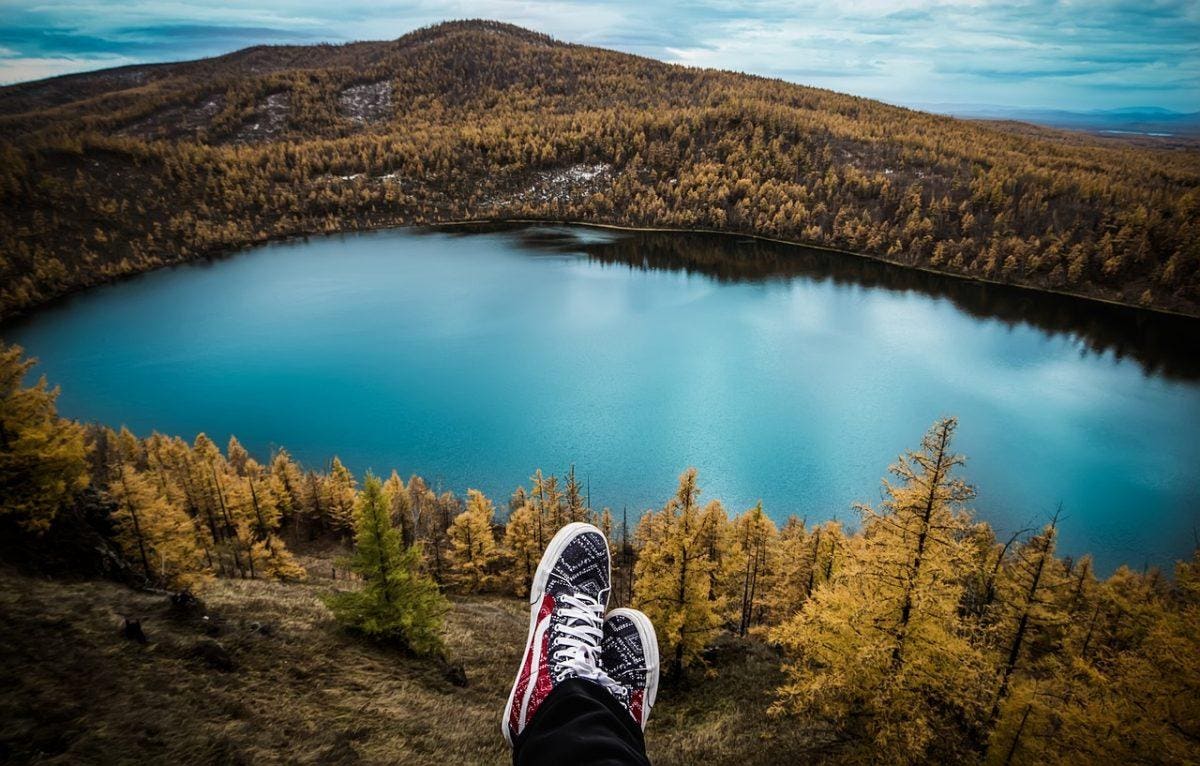 “Foreign experiences increase both cognitive flexibility and depth and integrativeness of thought, the ability to make deep connections between disparate forms,”explains Adam Galinsky, a professor at Columbia Business School who hasauthored a number of studies that investigate the concrete links between creativity and international travel.

Travel alone isn’t enough, however. Galinsky has found that international travelers have to be purposeful about engaging.

“The key, critical process is multicultural engagement, immersion and adaptation,” he continues. “Someone who lives abroad and doesn’t engage with the local culture will likely get less of a creative boost than someone who travels abroad and really engages in the local environment.”

Most people tend to be happier when they’re traveling and don’t have to worry about work, of course. However, one of the more interesting takeawaysfrom a Cornell University study is that people also experience a direct increase in happiness from just planning a trip.

5. Travel Lowers the Risk of Depression

While people tend to avoid the subject in our society, depression is unfortunately a major problem. Millions of Americans struggle with depression on a regular basis and it’s not uncommon for doctors to overprescribe medication for depression.

Luckily, healthier alternatives are available for escaping the hopelessness of a depressed state. According to research, travel may be one of them.

Hey, I am Amhi.
Travelling has always been the best part of my life and this is the reason why I started blogging. You can read many article related to travel, hotels and food.